Alert Catcher
Tell us about your integration needs and we'll make sure you get your questions answered!
Alert Catcher

Alert Catcher is a plugin for Jira that two-way integration with Zabbix SIEM, allowing you to aggregate, сategorize, and prioritize alerts from any part of your IT environment. All incidents can be customized on the basis of preference, with escalations creating tickets in Jira Software or Jira Service Management (Service Desk).

﻿For department of Information Security Management

For owners of the Jira Software and Jira Service Management (Service Desk) platforms, as well as departments, processing applications from external information systems

﻿For IT and / or software development department

Ability to group incidents by rule and create problems

Integrations
Integrate with a wide range of SIEM / EMS systems. 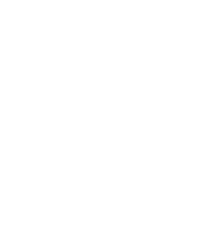 Prometheus
Free software application used for event monitoring and alerting.
Learn more
How to start
Managing alerts / incidents from 3rd-party systems.
1. Create new connection
For identification of demands from third party systems in Alert Catcher, there is created the additional entity - connection. In essence, the connection is the name of the system from where you will receive notifications. When you create a connection, an REST-resource is created as well, so that you can use it to create/change incidents in Jira.
2. Update your connection
To change the connection, click the Connection settings tab. This page shows you the basic connection settings as well as the REST resource for creating incidents. This screen displays the same fields that you used to create the connection. The last field, State, is responsible for the connection activity. If the connection is in Disabled state, you cannot create new incidents.
3. Create your first incident
Alert Catcher allows you to update created incident by it's alert ID. You can easily transition current incident or set a custom field value.
4. Edit rules and actions
An Alert Catcher rule is the condition from where the alert was sent, for example, "High memory utilization", "Update failed", etc. In different systems, a rule means different entities (for example, in Zabbix, there are triggers). You can also assign a person responsible for a certain rule as well as for the components. In Alert Catcher, actions are needed to manage the creation of problems based on incidents coming from third party systems. When a critical time or a number limit of incidents is reached, another issue (in Alert Catcher such tasks are called problems) will be created that is associated with existing incidents.
5. Connect Jira with your system
To connect a third-party system, enter the address, credentials, and type of system you want to synchronize with in the Connection type section. This feature allows you to import all rules to your connection and close tickets from another system in Jira!
Configuration
1
As admin - you could decide when and on what conditions - the incidents could be created.
2
You could assign such issues by default with team lead.
3
You could approve time and quantity of such requests by witch the Problem will be created.
4
You could provide Problem by own workflow to resolving.
5
You could check statistic through all the alerts, that have been patched and review the problems with connections (if there are) to solve it.
Server pricing
Alert Catcher is billed basing on the number of users in your Atlassian® product.
10 Users
$10
25 users
$175
50 users
$300
100 users
$480
250 users
$1000
500 users
$1600
About the developer
Softlist has provided software products for SMB and Enterprise-level organizations, as well as solutions delivery for various economy sectors for more than 10 years.

As a Atlassian® Platinum Solution Partner we provide the services, implementation, consulting, and unique solutions that help our users create what's next. 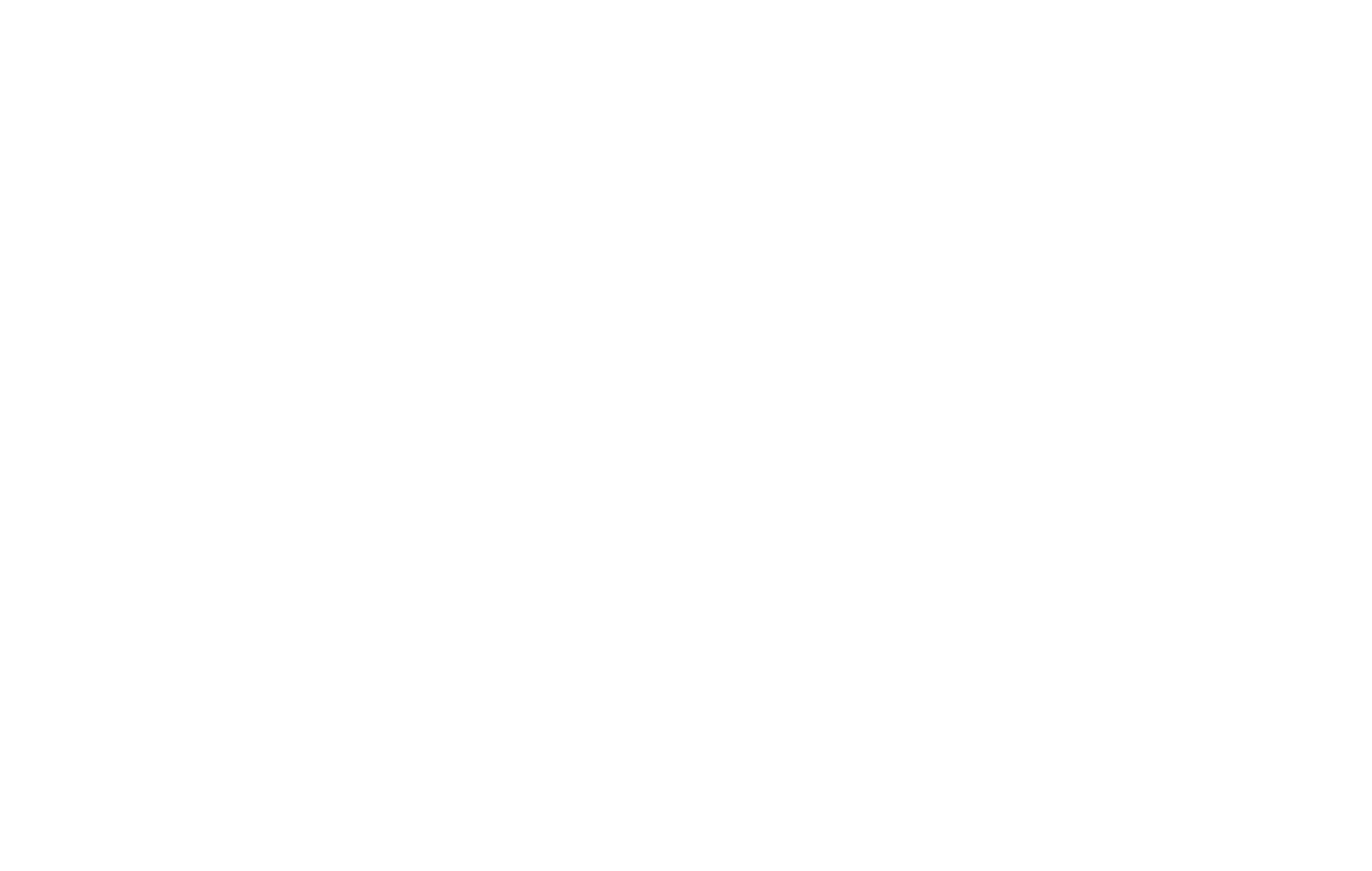